The importance of a conversation culture 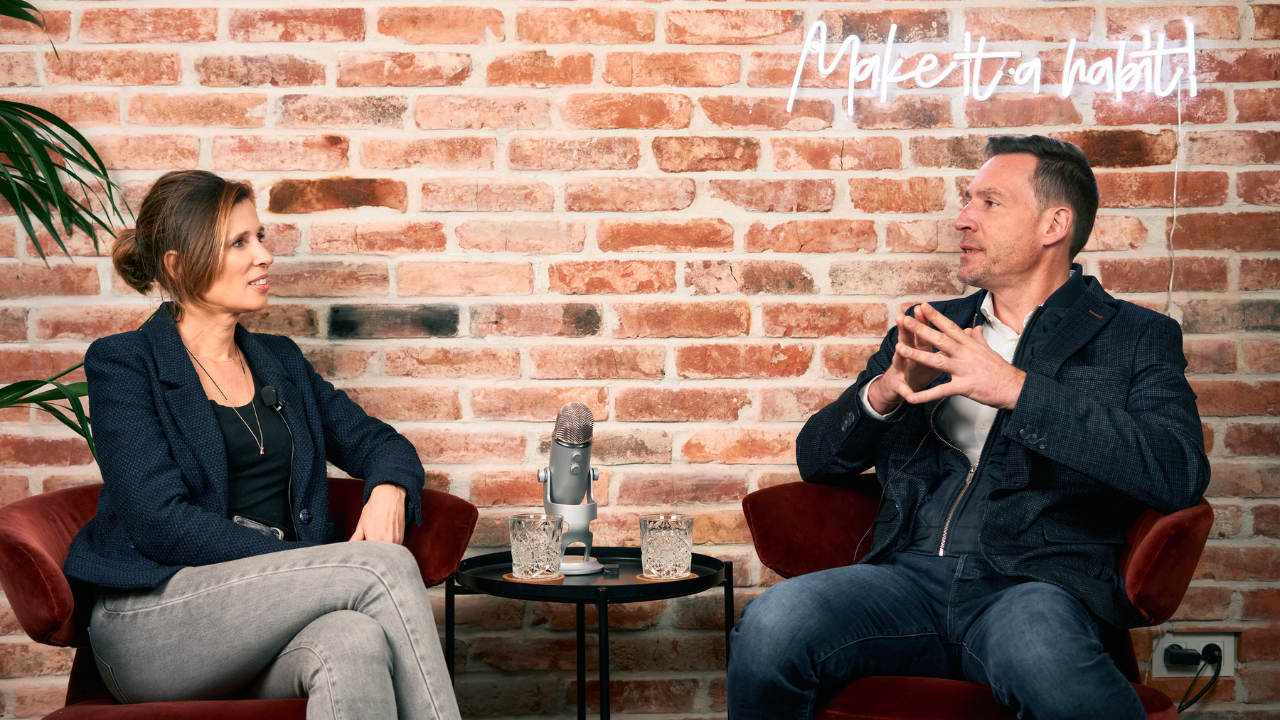 Recent research has shown what most of us probably already know intuitively: on average we tend to shy away from “deep” or “meaningful” conversations in our day-to-day lives, yet we consistently rate such interactions as much higher quality, and they bring us closer together than the “small talk” we typically use to pass the time.

Nicholas Epley is a behavioral scientist and the Director of the Center for Decision Research at the University of Chicago Booth School of Business. He is one of the few experts in the field actively investigating the dynamics of meaningful conversation in our daily lives. But what, exactly, is a meaningful conversation? Well, a precise definition is hard to come by. It’s a fairly subjective feeling, after all. What might be meaningful to one person isn’t necessarily meaningful to another. To give you an idea, however, in Epley’s studies you might be prompted to discuss the weather with a partner, or you might be prompted to discuss the single biggest thing you would change about your childhood if you had the power to do so. Deep or meaningful conversations tend to feel intimate, significant, and often more than slightly uncomfortable…at the outset anyway.

Again and again Epley finds that “people seem to imagine that revealing something meaningful or important about themselves in conversation will be met with blank stares and silence.” Invariably, however, “this isn’t true in the actual conversation.” Not only do we tend to overestimate the difficulty or strangeness of having a meaningful conversation, we tend to underestimate its value.

Yet, according to an Interact/Harris poll:

Vital Smarts estimates that $7,500 is the average cost of avoiding a crucial conversation, whether that be from avoidable errors, decreased productivity, or time spent later repairing unnecessary damage.

While there isn’t any magic button you can press that will instantly transform the quality of your conversations, there are some basic principles and solid habits that can do wonders to get you started. Perhaps the most fundamental of all of them is a concept known as “radical candor,” which essentially means that you “care personally” about whoever it is you’re engaging with, but you “challenge directly.” You say what needs to be said, in other words, and you say it in a way that has the other person’s best interest at heart. Kim Scott is a best-selling author and coach to CEO’s at some of the world’s most successful tech firms; she developed the concept in her book aptly titled Radical Candor. As she explains it, in essence “this is about love and truth. There is no culture in the world that thinks these things are unimportant.”

How do you get started?

Make the first move by asking for radically candid feedback from your colleagues and coworkers. You have to practice receiving it well before you can give it in a way that will actually be constructive. So, develop a go-to question that feels honest and authentic to you, and that clearly invites an honest and authentic reply. Scott’s go-to, for example is this: “What could I do or stop doing that would make it easier for you to work with me?”

Once you’ve asked your question, whatever it is, shut up and listen to the answer. Don’t get defensive. Don’t try to argue your way out of anything. Take the comment and see if you can find a way to grow from it. Once you’ve proven yourself as a competent receiver of radical candor you can begin to give it as well. And once you’re doing that successfully, well, that’s the beginning of a shift in conversation culture.

Did you know we organise a free webinar once a month for our HR community? Choose a webinar and reserve your seat!

Receive invites to webinars, events, updates on our offers and much more.

Get started today before this once in a lifetime opportunity expires.